Hans Holzer (26 January 1920 – 26 April 2009) was an Austrian-American author and parapsychologist. He wrote over 120 books on the paranormal, and remains one of the most famous authorities on the subject. While he sometimes fell into the trap of believing many societal assumptions about ghosts, he was a pivotal figure in furthering research and interest in the paranormal.

Just before World War 2, he emigrated from Austria to the United States, landing in New York City in 1938. Holzer had studied Japanese and Comparative Religion at the University of Vienna, and also claimed to have obtained a Ph.D. at a school called the London College of Applied Science (though no such college is known to have existed). He went on to teach parapsychology at the New York Institute of Technology…which does indeed exist.

Holzer believed ghosts were imprints left in the environment which could be “picked up” by sensitive people. Spirits were intelligent beings who could interact with the living, and “stay behinds” were those who found themselves earth-bound after death. He also believed in reincarnation and the existence of “levels of consciousness”.

Holzer’s endorsement of psychics in ghost hunting was criticized in an article for the Journal for the Society for Psychical Research which “cast considerable doubt on the objectivity and reliability of his work as a whole.”

Many fellow researchers believed that Holzer was somewhat naive, or perhaps believed others to be. He was quick to accept spirit photographs, anecdotal reports, psychics, and other doubtful evidence.He was also a bit freewheeling with the truth in claims that the house on Ocean Avenue in Amityville was built on the site of a Shinnecock burial ground.

END_OF_DOCUMENT_TOKEN_TO_BE_REPLACED 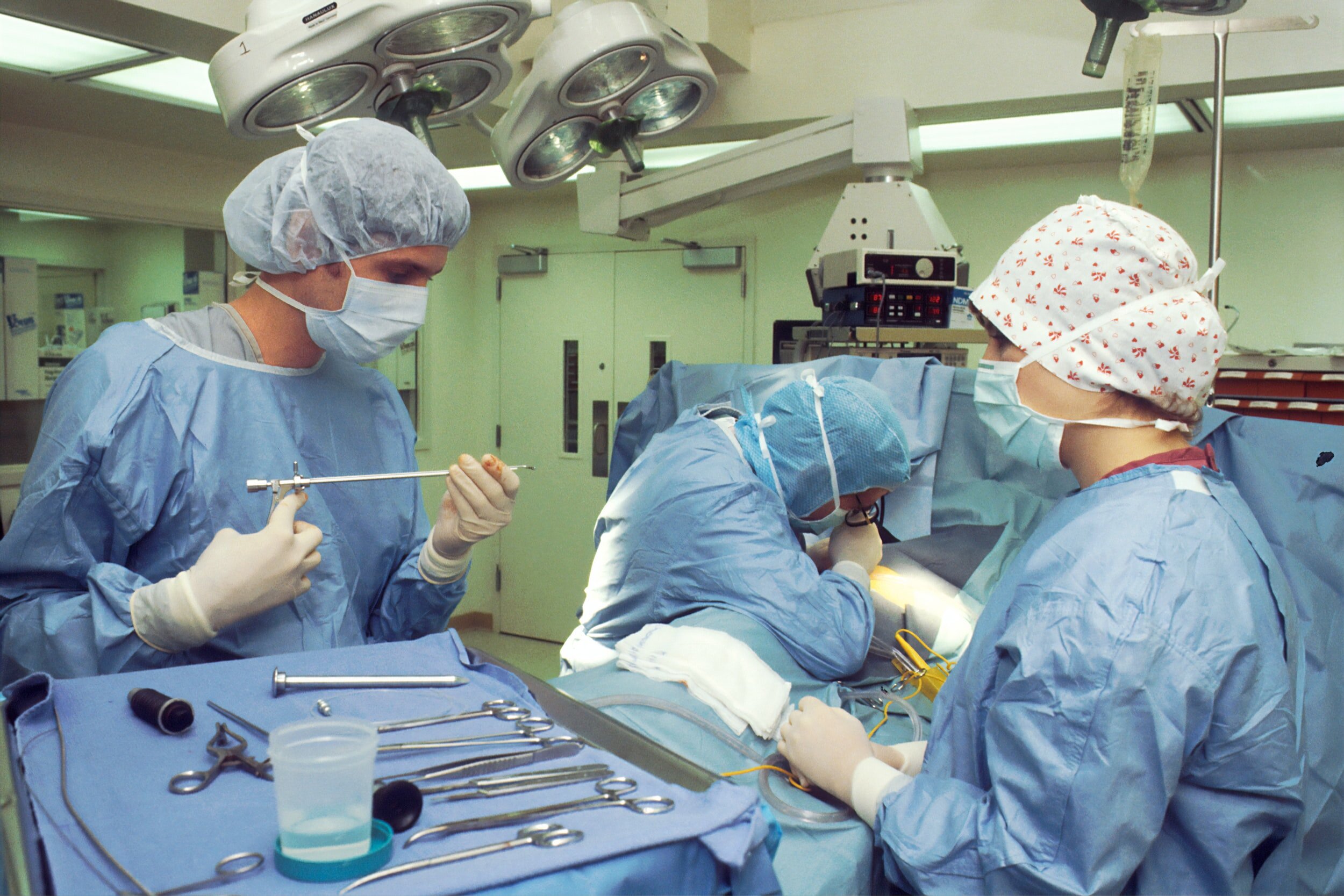 A Young Resident’s Experience With Ghosts

I happened to glance at the same corner of the room Connor kept glancing at. I’ll be damned if I didn’t see a shimmer of something, of light, of movement?…she said, “I saw it, too.”

END_OF_DOCUMENT_TOKEN_TO_BE_REPLACED

The Ghost Club, based in London, UK, is the oldest paranormal investigative group in the world. It grew from a group of fellows at Trinity College, and was officially established in 1862.

END_OF_DOCUMENT_TOKEN_TO_BE_REPLACED 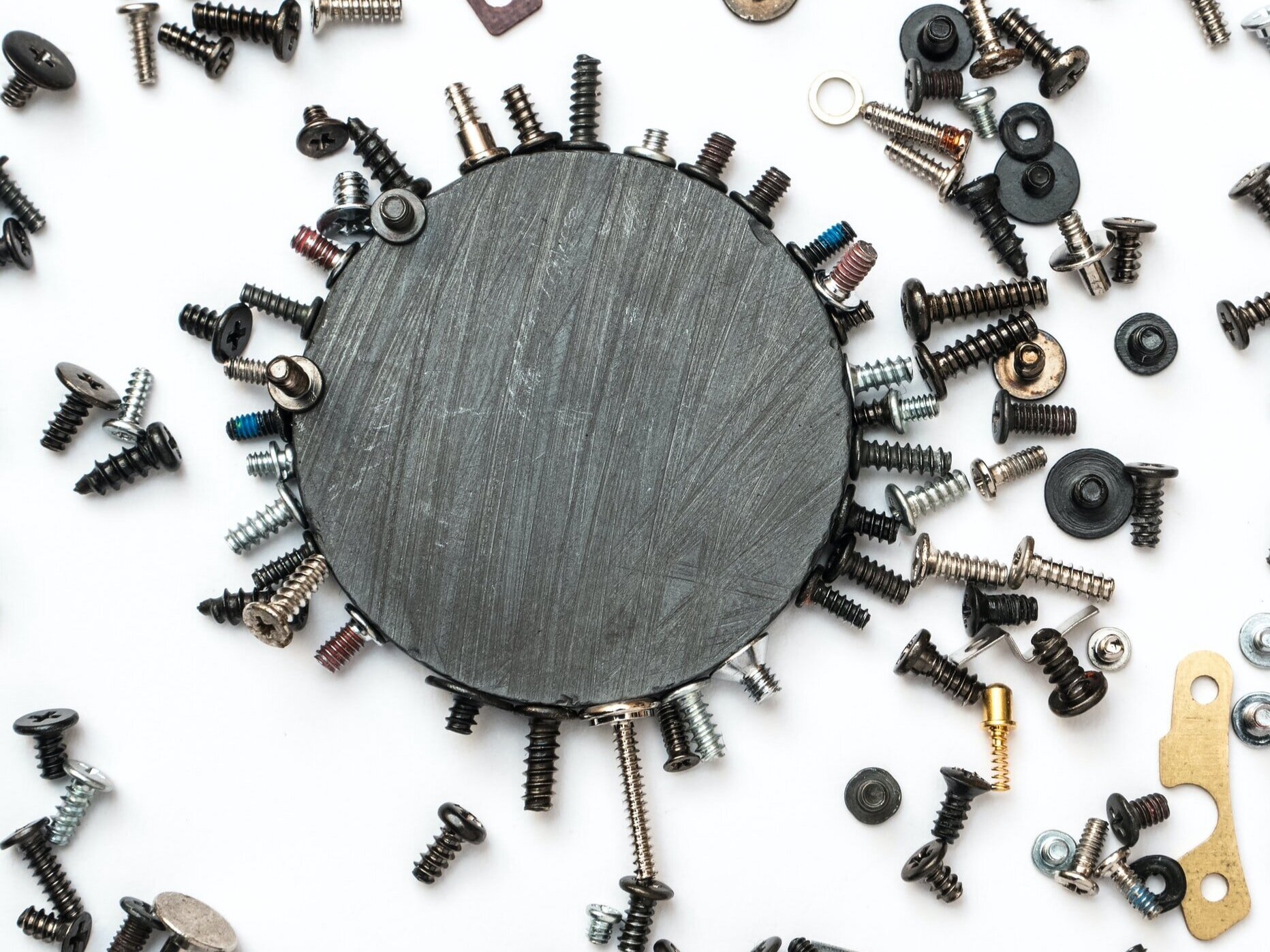 EMF detectors measure electro-magnetic waves and frequency. These probes can be generally considered as antennae and should not interfere with the environmental electromagnetic field, while also preventing coupling and reflection as much as possible in order to obtain precise results.

END_OF_DOCUMENT_TOKEN_TO_BE_REPLACED 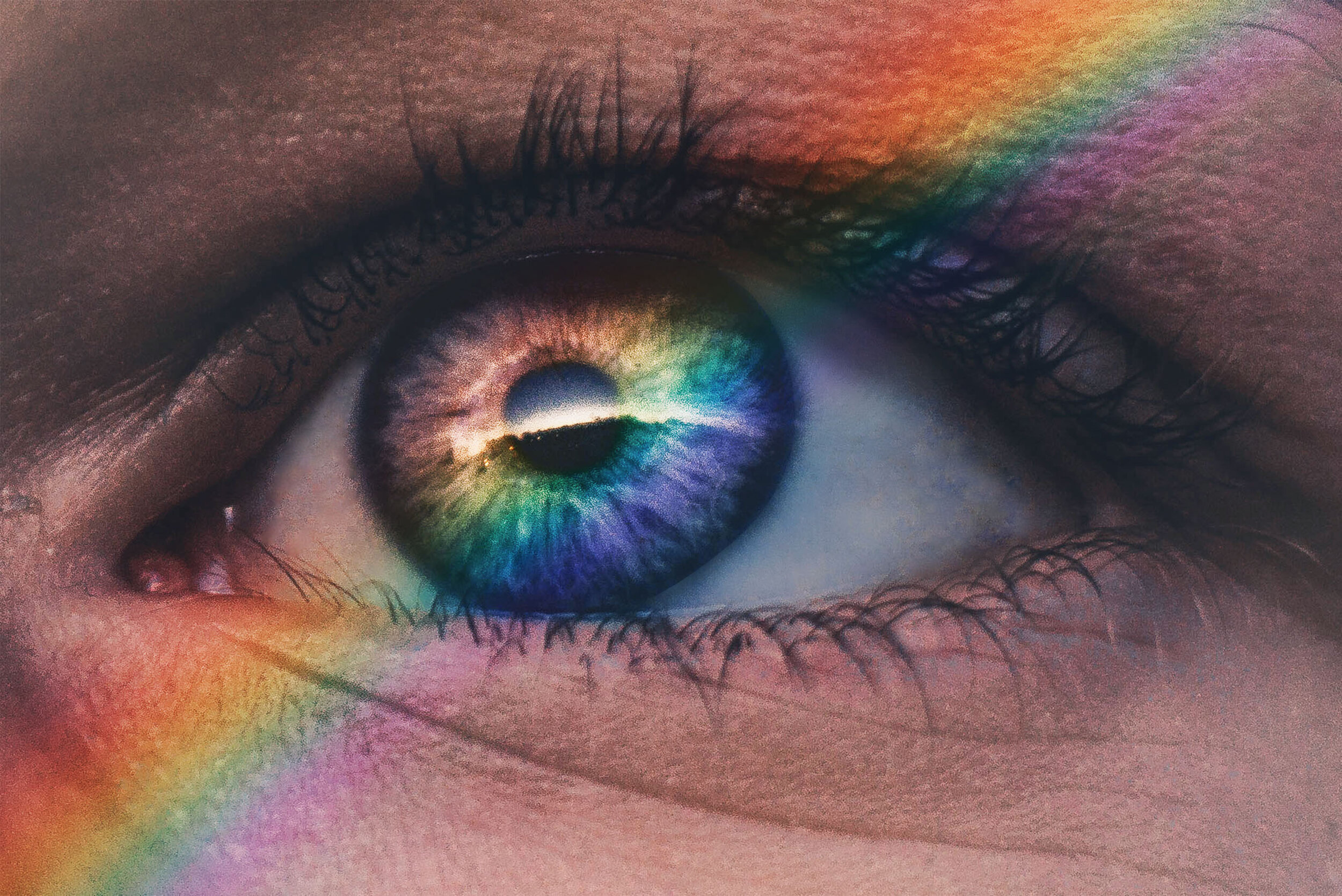 Can the Human Eye See Infrared?

Under special circumstances, however, humans can see IR without a filter. In 2014 the Washington University School of Medicine in St. Louis, MO discovered that quick pulses of infrared could be detected by the human eye.

END_OF_DOCUMENT_TOKEN_TO_BE_REPLACED 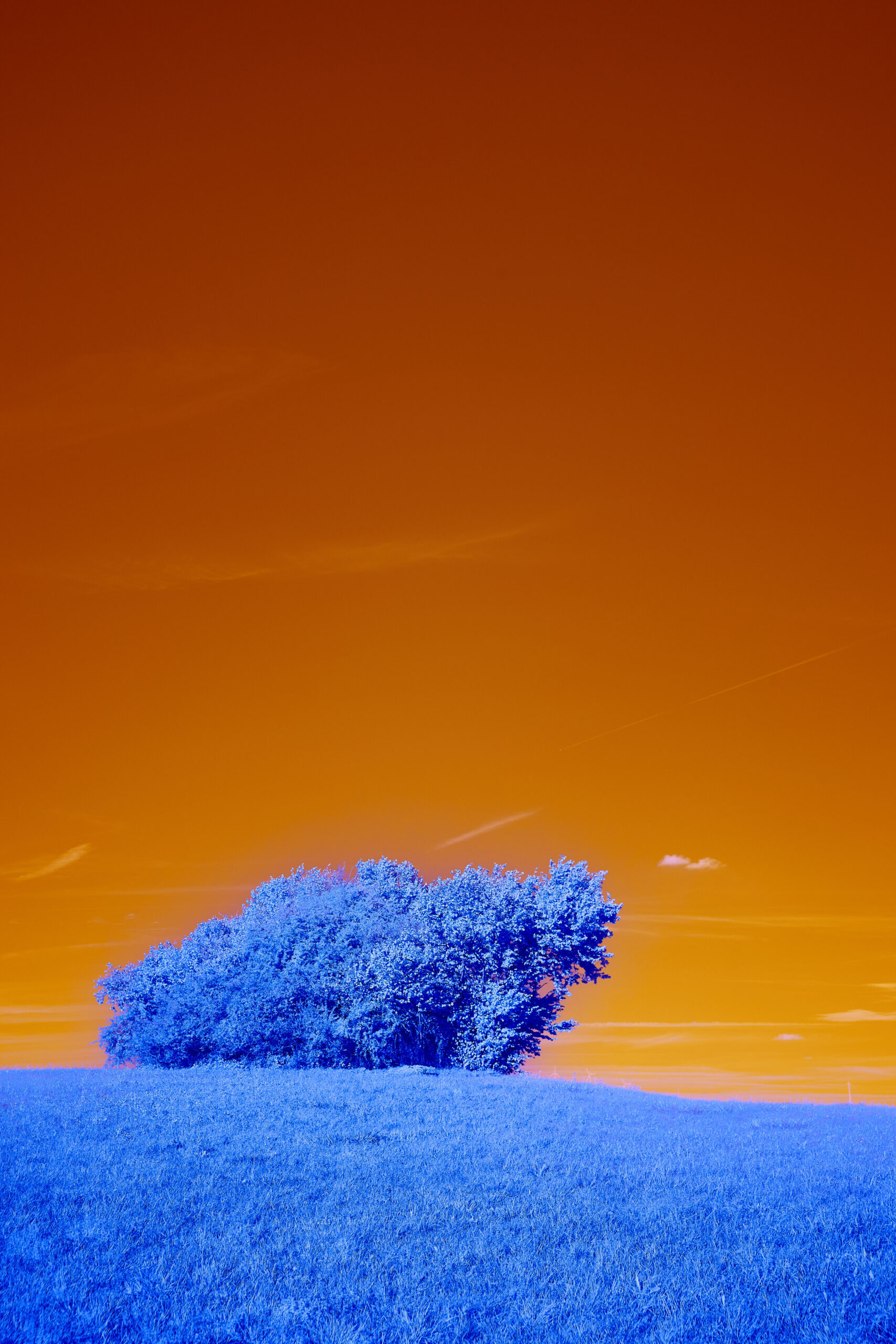 Infrared – why it is the gold standard in ghost photography

Why do paranormal researchers like Infrared over Night Vision, Thermal, or regular photography? What difference does it make? How do these technologies differ?

END_OF_DOCUMENT_TOKEN_TO_BE_REPLACED 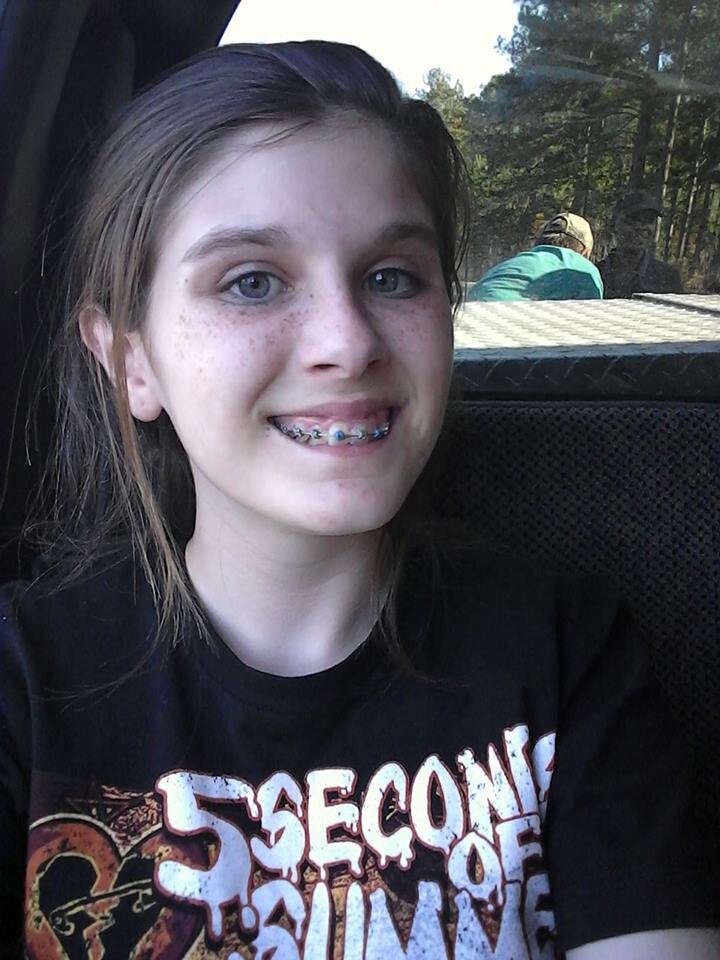 How to Spot a Fake Ghost Photo